The Entertainment World Is Changing, And Ron Howard Is Out in Front

Ron Howard has been telling stories from both sides of the camera since the 1960s. With change afoot across the entertainment industry, few know better what it’s capable of in this time of change. 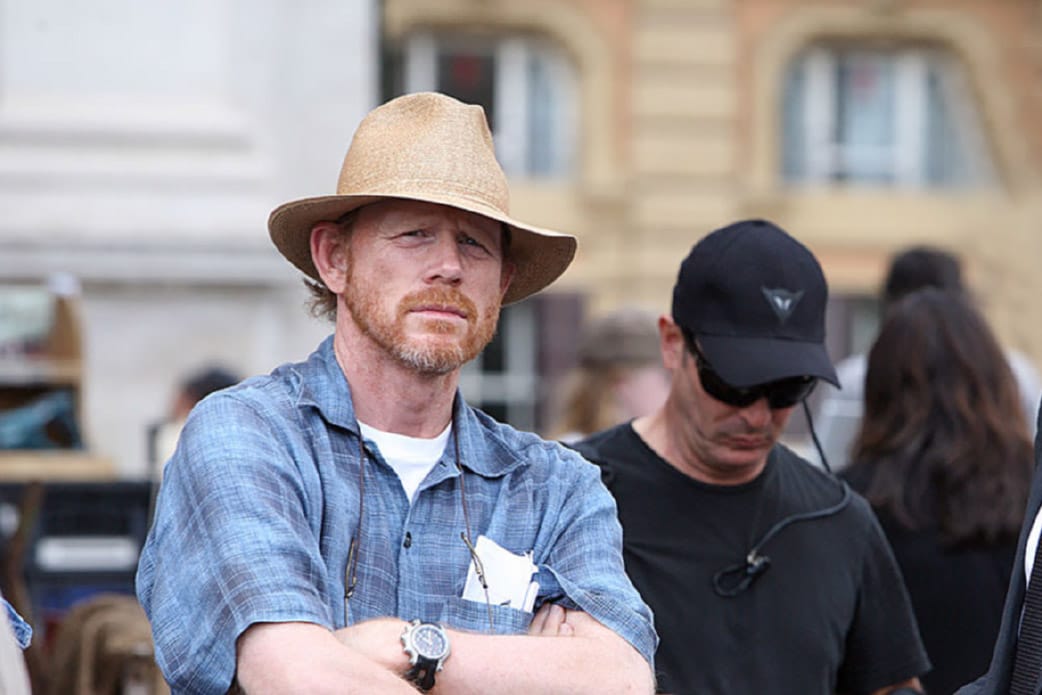 Few pockets of the economy have gone more topsy-turvy in the pandemic than entertainment. While movie theaters have shuttered then sputtered, small screens have hit boom times. What does all this mean for the entertainment industry?

No one knows this business better than Ron Howard, who has been telling stories on both sides of the camera since he played Opie in “The Andy Griffiths Show” in the 1960s. He’s the director of “Apollo 13,” “A Beautiful Mind” and so many more, and lately he’s been setting his sights on new forms of bringing stories into the world. He’s behind the upcoming “Hillbilly Elegy” for Netflix and a pair of documentaries: “Rebuilding Paradise,” about the California wildfires, and a joint National Geographic project announced in April that will focus on humanitarian José Andrés and his food relief organization, World Central Kitchen.

Howard will kick off Signal 2020 on July 15th in a conversation about Hollywood’s response to the social turbulence of the pandemic and shifting consumer behaviors that have evolved because of technology and new distribution platforms. Register here to keep up to date on speaker and session developments!

The Next Youth Climate Activist Says Corporations Can Change the World

Clover Hogan isn’t deterred by so-called “greenwashing” by companies across the world. “I’m stubbornly optimistic,” she says. “Businesses can move beyond greenwashing. The thing that gives me hope is that for all the ways we’ve messed up, there are so many ways to fix it.”

Behind the Scenes: The Making of Signal 2020

Organizing Signal 2020 was quite a challenge, requiring us to rethink the event — with a few detours along the way. But the ninth edition of Signal promises to be our best one yet.