One misstep here, and tech companies could find themselves back in the penalty box, their trillion-dollar market caps a distant and wistful memory. 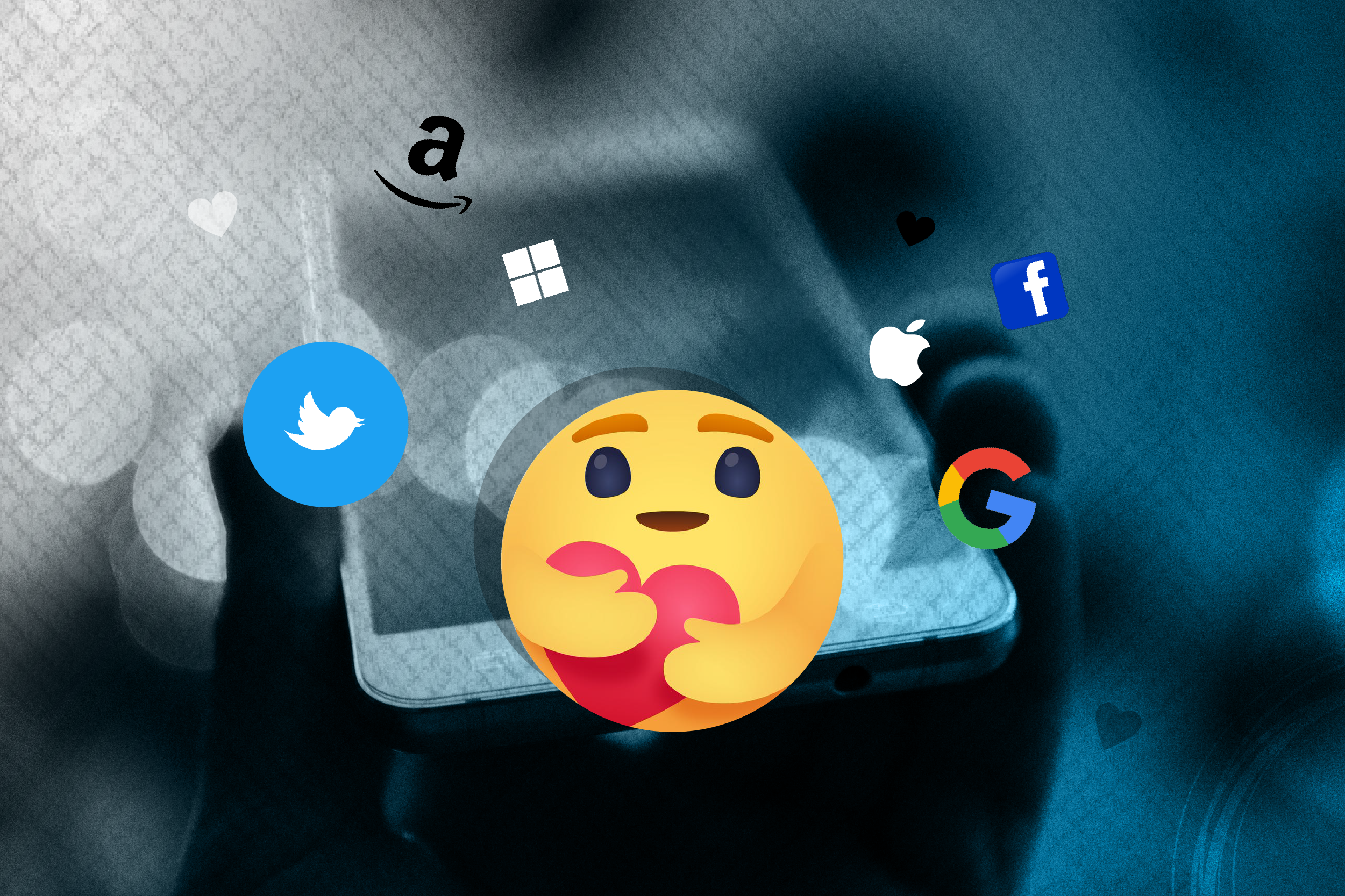 Remember February, 2020? Before the novel coronavirus upended our economy and our society, Microsoft, Google, Amazon and Apple were under attack. All four companies boasted trillion-dollar market capitalizations, but public attitudes toward large technology companies were rapidly declining. A 2020 Knight Foundation study found that 77% of Americans believed major internet and technology companies had too much power. A stunning 84% did not trust social media companies to “make the right decisions” about content on their services. A majority felt it was time for politicians to regulate the tech industry, and policy makers had begun to respond with widespread antitrust investigations. This was peak “techlash” — global calls for regulation and a feisty business press endlessly out for blood.

What a difference a pandemic makes. All four are even stronger today than before the pandemic smacked global equity markets into bear territory. While stock indices have rebounded significantly, the four leading US tech leaders have outperformed broader markets handily. Is the techlash over? 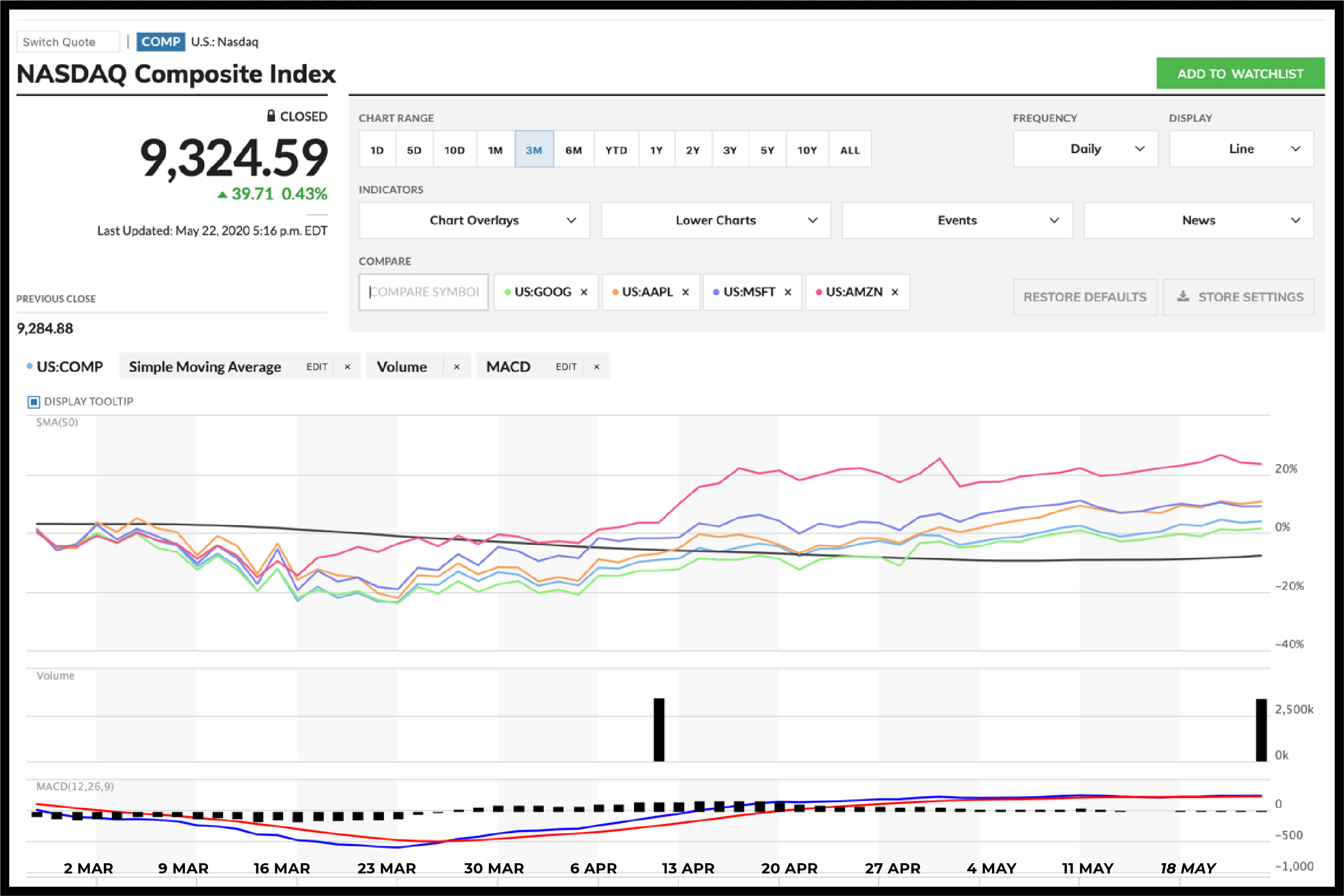 Certainly, their recent performance can be traced to new consumer behaviors — as we’ve all been forced inside, we’ve turned to technology more than ever to support our work, entertainment, and communication needs in ways that many see as permanent, or semi-permanent. That translates into expected future profits — and Wall Street always rewards profit. But there’s another, more psychological driver of those up-and-to-the-right stock market charts: A shift in public sentiment. In short, Americans are starting to love their tech again. Unburdened by the threat of regulation, America’s tech companies could become even more powerful. Wall Street is recognizing that possibility.

Months of working from home has shifted public sentiment towards technology companies, as a rash of recent coverage has shown. “The tech companies have turned a corner in public opinion,” wrote leading tech columnist Casey Newton in late March. “Since late 2016 we have been focused on the problems that emerge from the size of giants like Google, Facebook, and Amazon; in the past several weeks the benefits that come from that size have become more apparent.”

The leaders of tech companies know an opportunity when one presents itself. Over the past few months, the industry has set up a new pro-tech lobbying arm in Washington, and leaned into countless high-profile acts of corporate kindness related to COVID. Apple and Google, who compete ruthlessly in the mobile phone market, set down their weapons and partnered to deliver contact-tracing technology which promises to contain and possibly even quash the fearsome virus. Apple and Google’s version of contact tracing uses cell phone technology to cross-match, identify and track COVID exposure. Similar efforts have proven essential to the re-opening strategies of successful countries like Singapore, South Korea, and China.

But while most experts agree that contact tracing is an essential public health measure, tech companies must tread carefully, lest they reawaken the techlash. Contact tracing raises deeply held concerns around surveillance and data privacy, then mixes them with the American public’s long-standing ambivalence about government power. Regardless of its proven efficacy, 60% of Americans don’t believe that contact tracing works, and they’re divided on whether they’d support its widespread use. One misstep here, and tech companies could find themselves back in the penalty box, their trillion-dollar market caps a distant and wistful memory. Given this scenario, don’t be surprised if the months ahead bring plenty of news about how tech companies are funding new vaccines or helping small businesses rebuild, but precious little talk of their role in contact tracing going forward. Sometimes the future of tech can be seen in one simple metric: A company’s stock price. 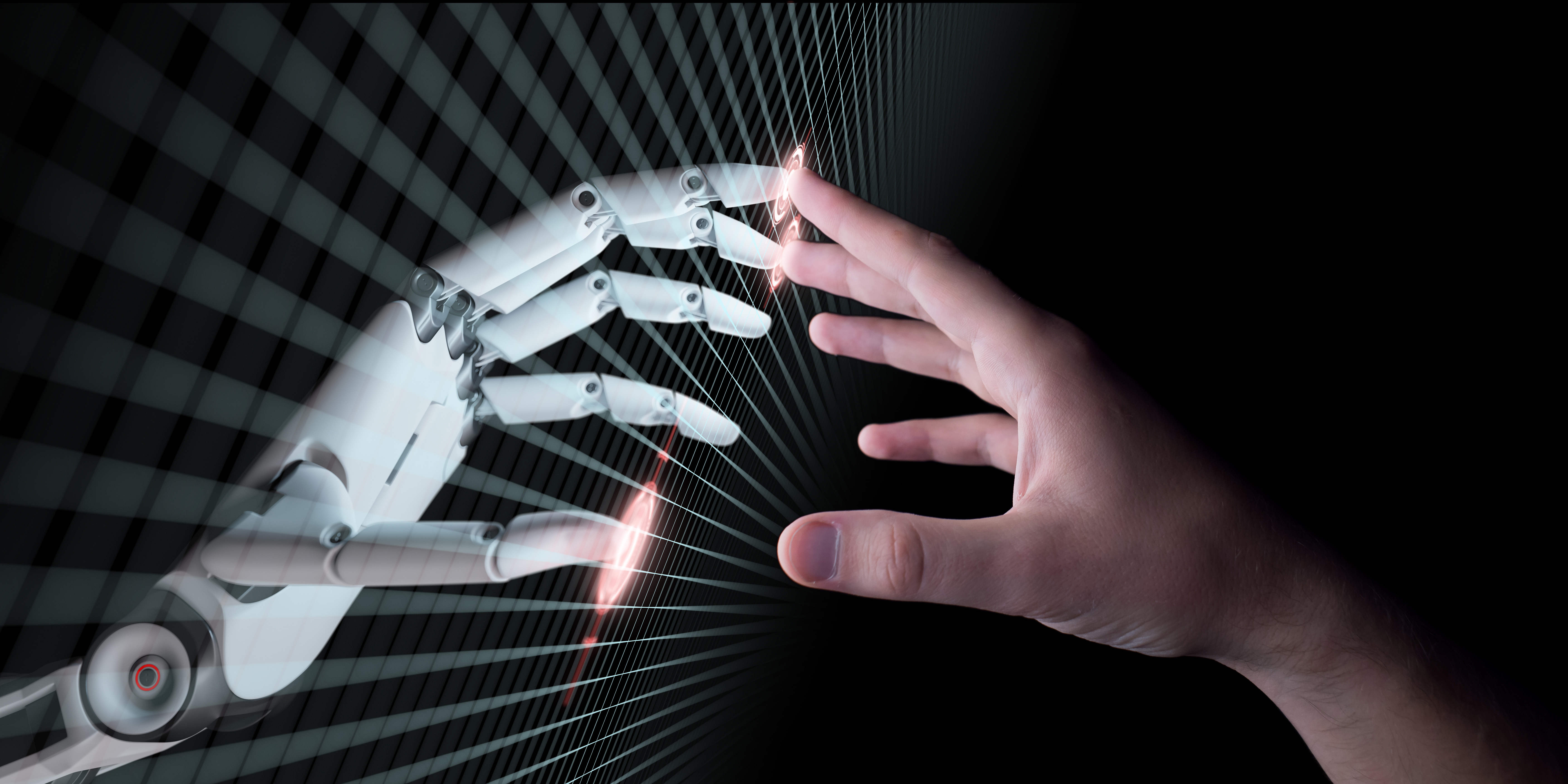 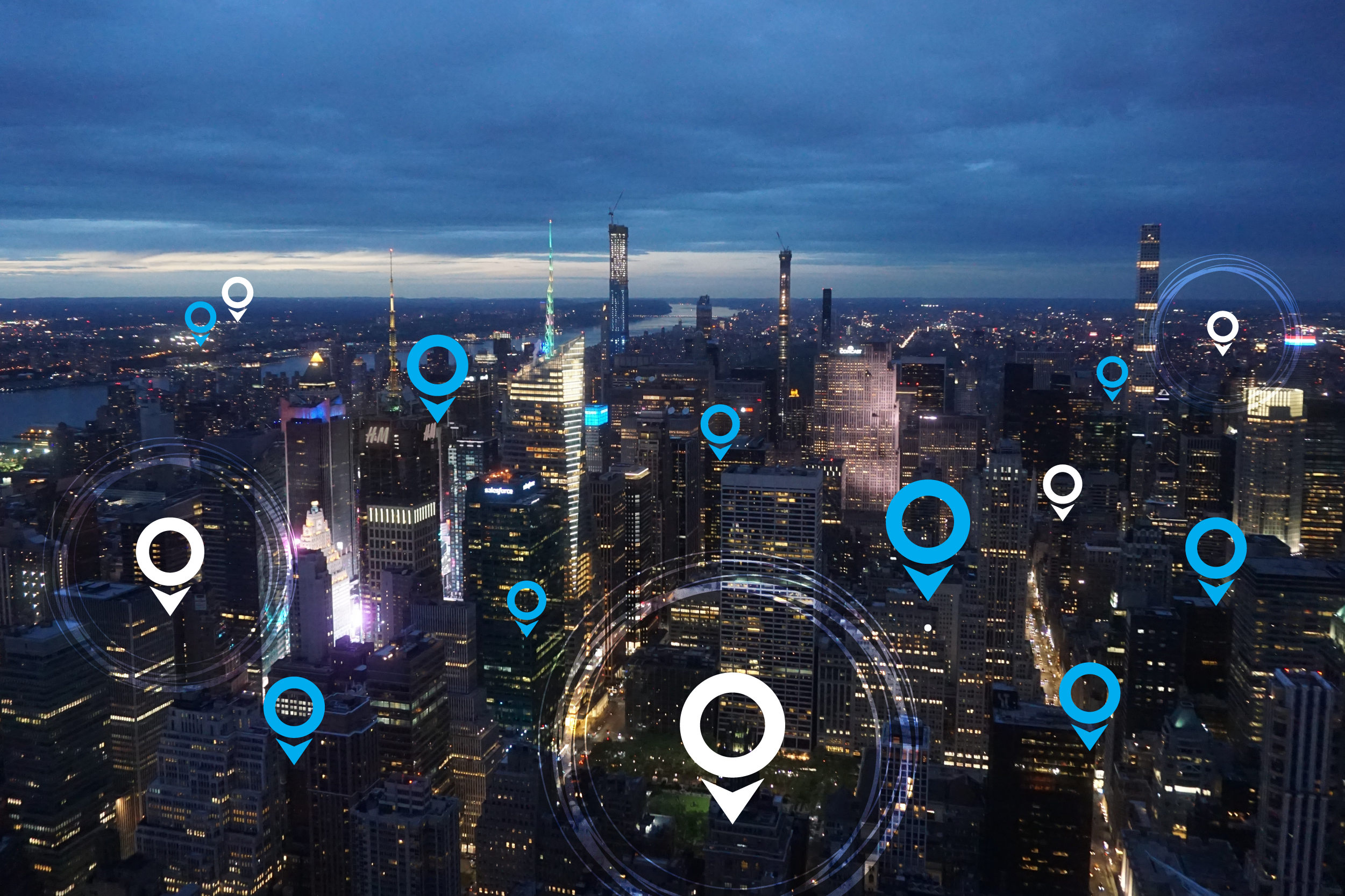 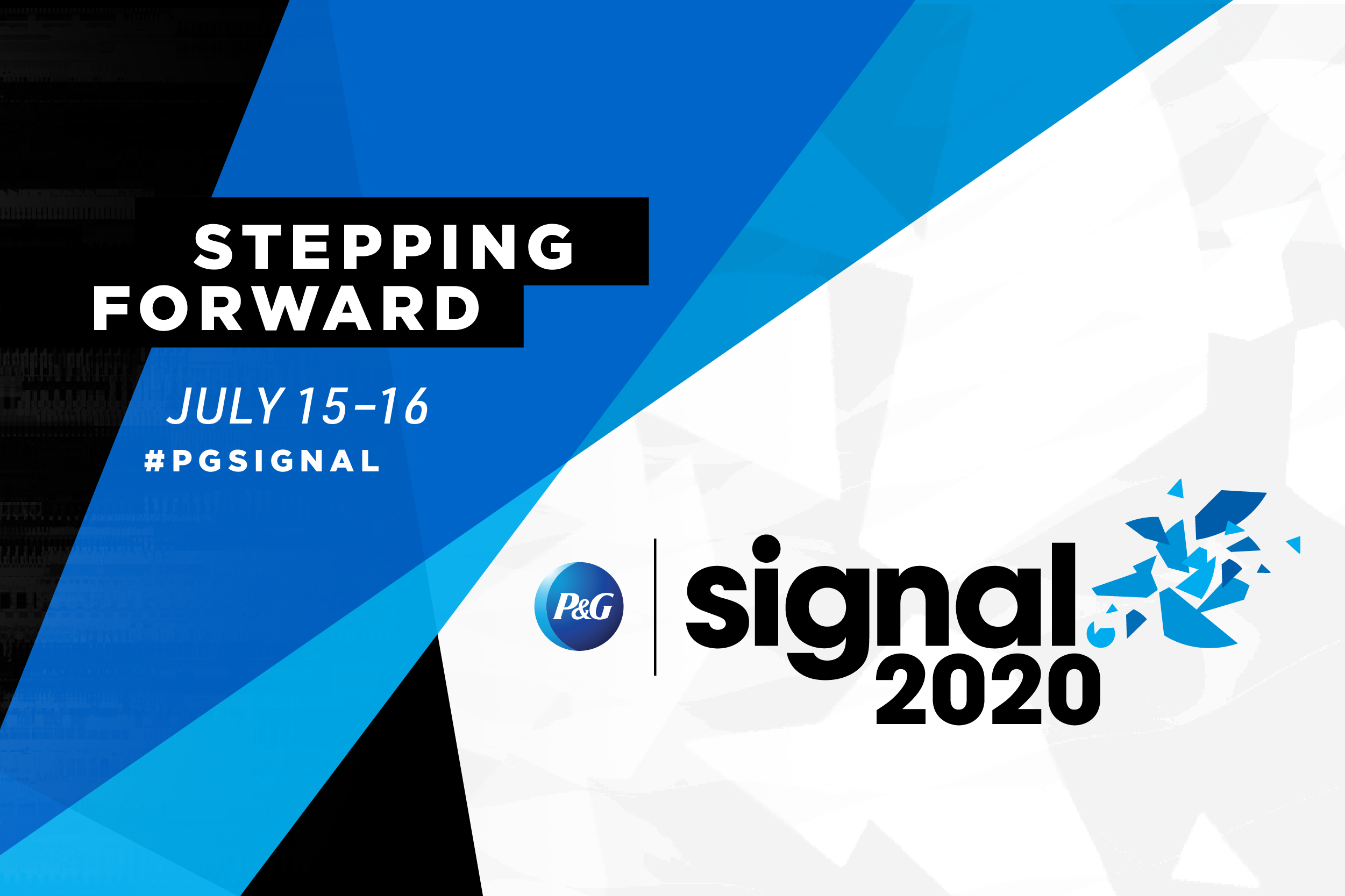 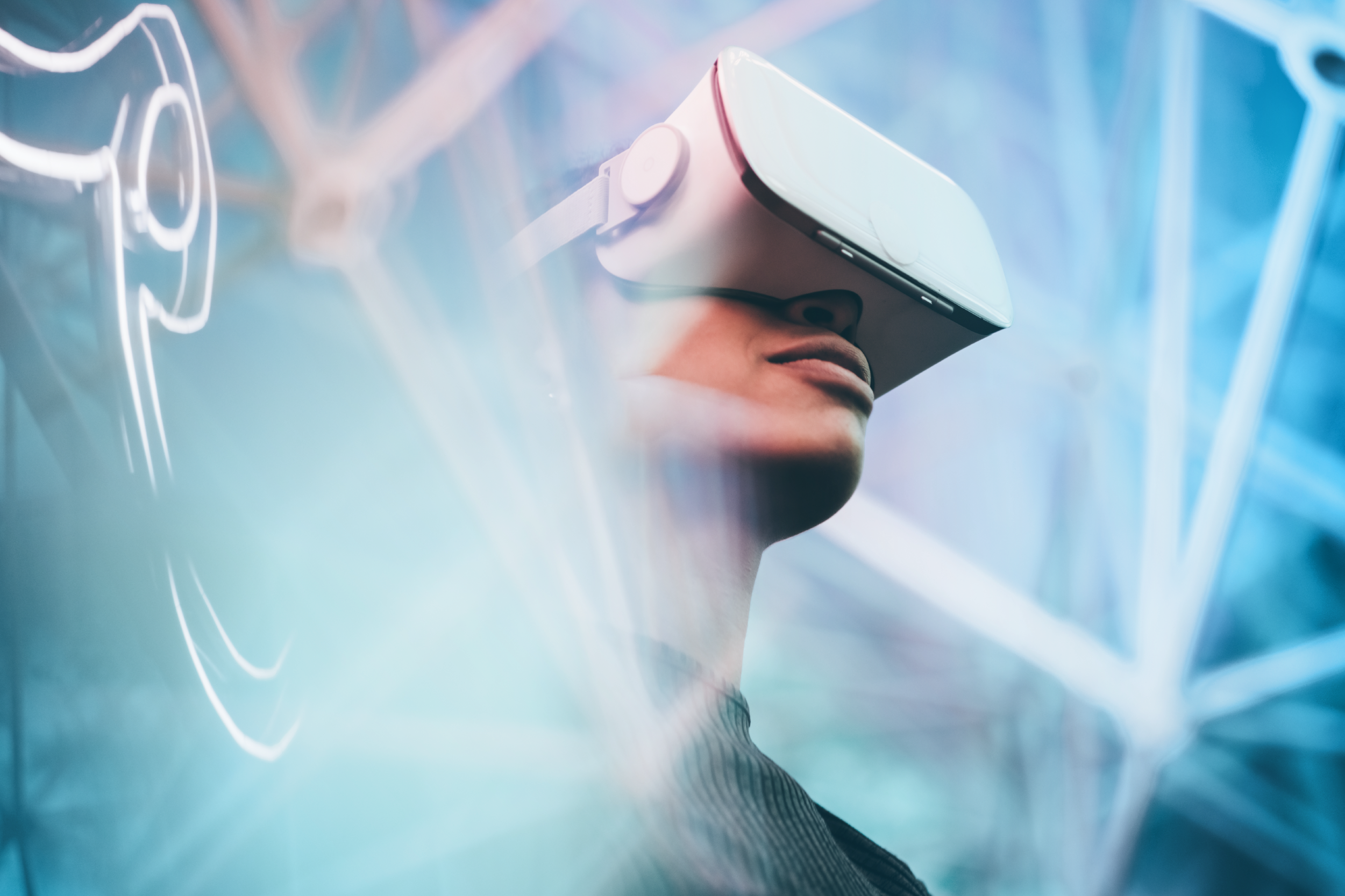 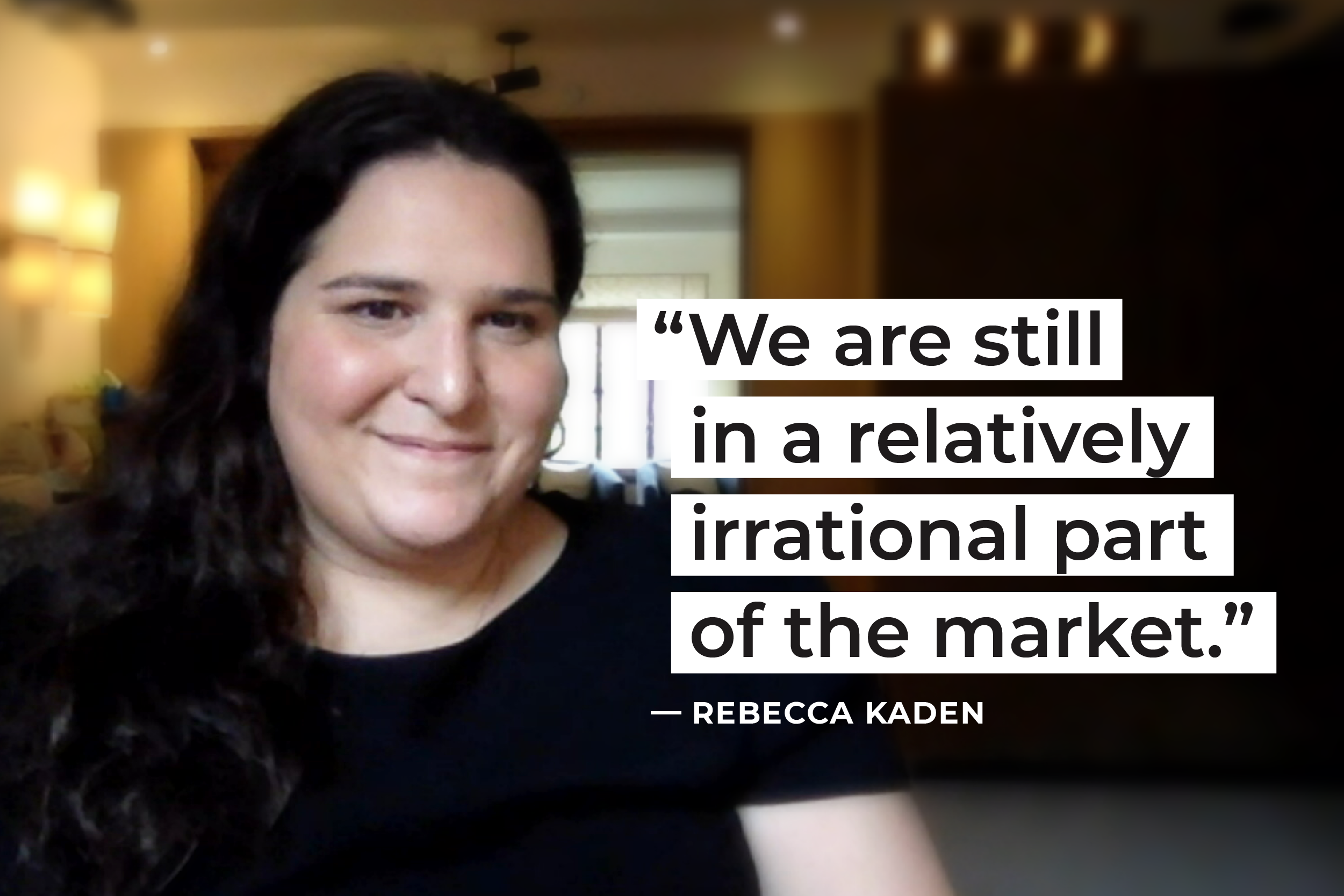 A New Kind of Growth Curve